Local entrepreneur receives OBE for services to business and the community 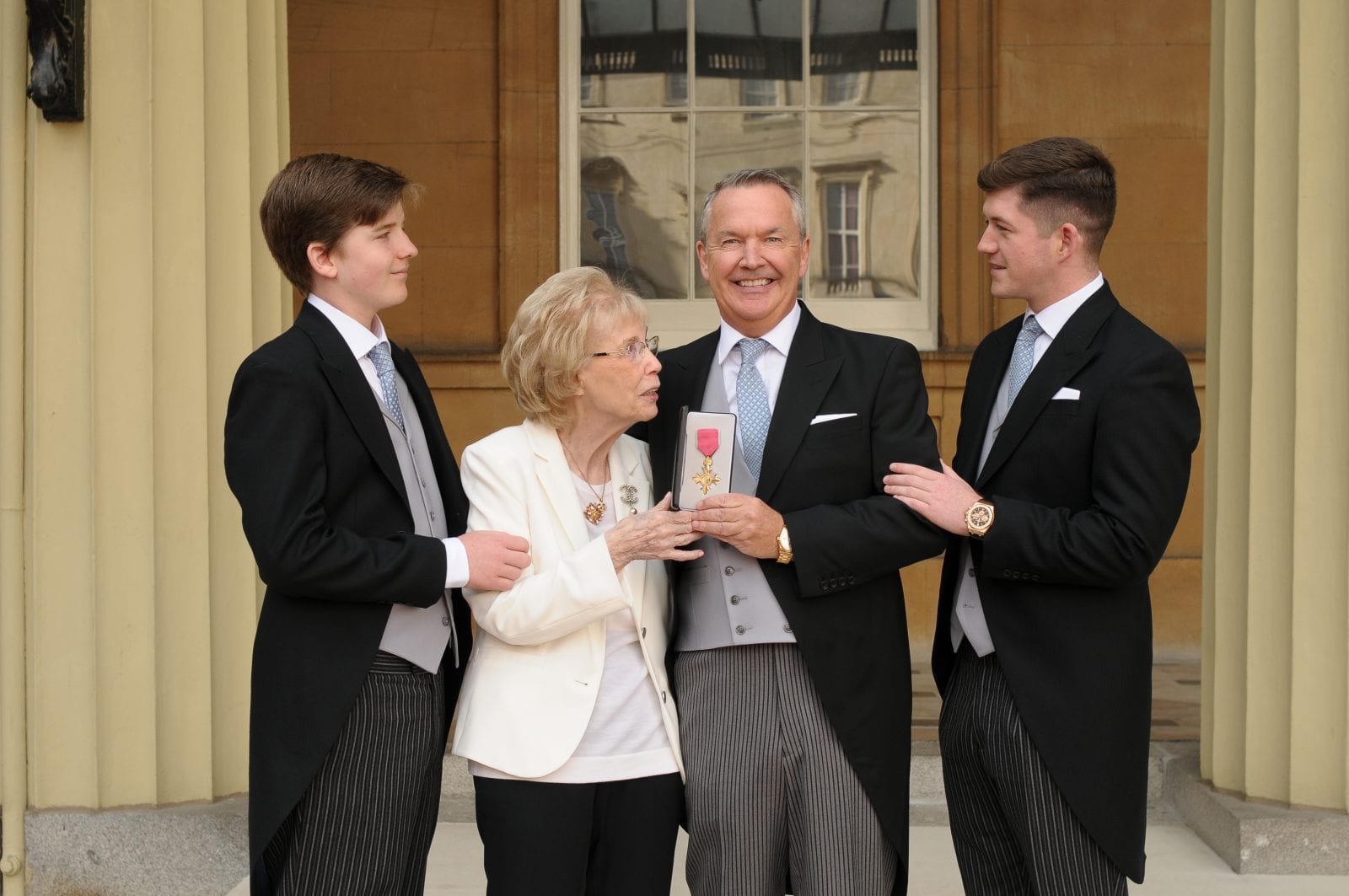 Serial entrepreneur and well-known Hartlepool businessman Chris Musgrave has received an Order of the British Empire Award from the Queen in a ceremony at Buckingham Palace.

The Chief Executive Officer of Wynyard Park Ltd was awarded an OBE in the Queen’s Birthday Honours and was joined in London by his family to receive the accolade.

From market trader to a successful entrepreneur, Chris has transformed the local business landscape and donated thousands of pounds of his personal wealth to charitable causes.

After leaving school at 16 with no academic qualifications, Chris became a fruit and veg market trader. A business acumen he attributes to his parents, saw Chris set up JCM which would buy and sell equipment. This business grew from six employees to more than 250 in just six years. Chris went on to sell JCM and invested in Wynyard Business Park, creating a strong business community and attracting employers to the region.

This model was successfully replicated in the South before Chris moved back to the local area to concentrate on his newest venture, an exclusive private estate in Wynyard. Now five years in he has created a living community which has recently received Garden Village Status.

Recognised for his services to business and to the community in Tees Valley and Durham, Chris said: “It’s been a 40 year journey with lessons along the way, I wouldn’t change a thing. I always felt supported by my wonderful parents, my family and a dedicated management team; this award is as much for them as it is for me.

“I feel very proud and humbled to have been recognised and it was wonderful to have my family by my side upon receiving the OBE.”